Mainstage is a 5-day camp (M-F, 8:30 am to 5:30 pm) that emphasizes the importance of the ensemble— that talented group of triple-threat performers who are the backbone of every Broadway musical. Taught by accomplished Broadway professionals with expertise in staging, choreography and music direction, campers are split into small groups (by age) and led through a rigorous rehearsal process to master songs and scenes from a beloved Broadway show they will present at the Family Finale Showcase performed on a New York stage.

To find Camp Broadway Mainstage in a city near you CLICK HERE.

Partial scholarships are available for select Camp Broadway programs through Marya’s Gift, an initiative sponsored by the Broadway Education Alliance 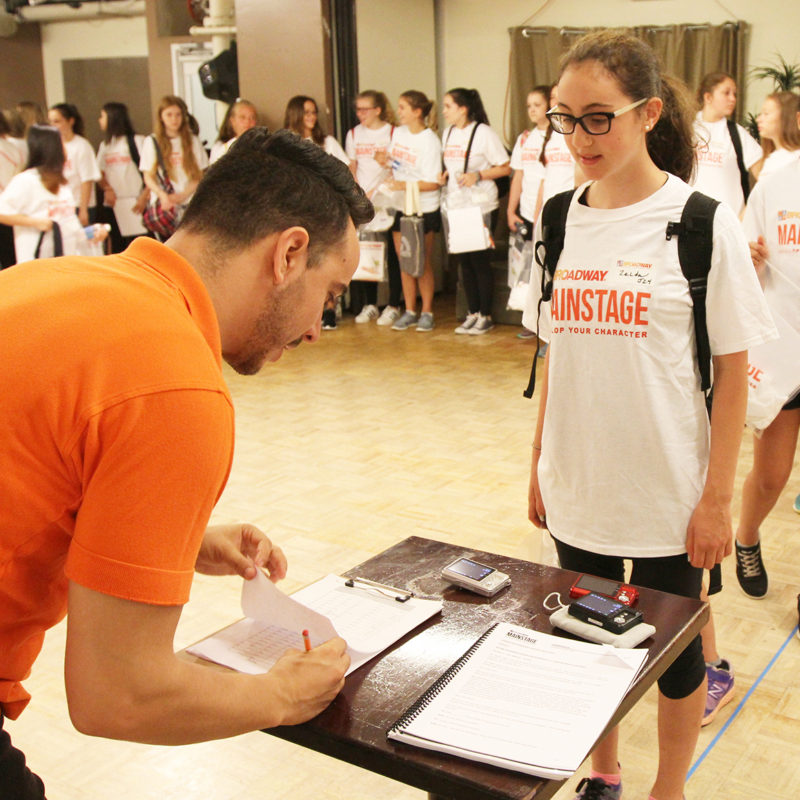 Join our "cast of characters!" When you sign in on Monday morning, you'll join a group of passionate young theater-lovers from around the world! 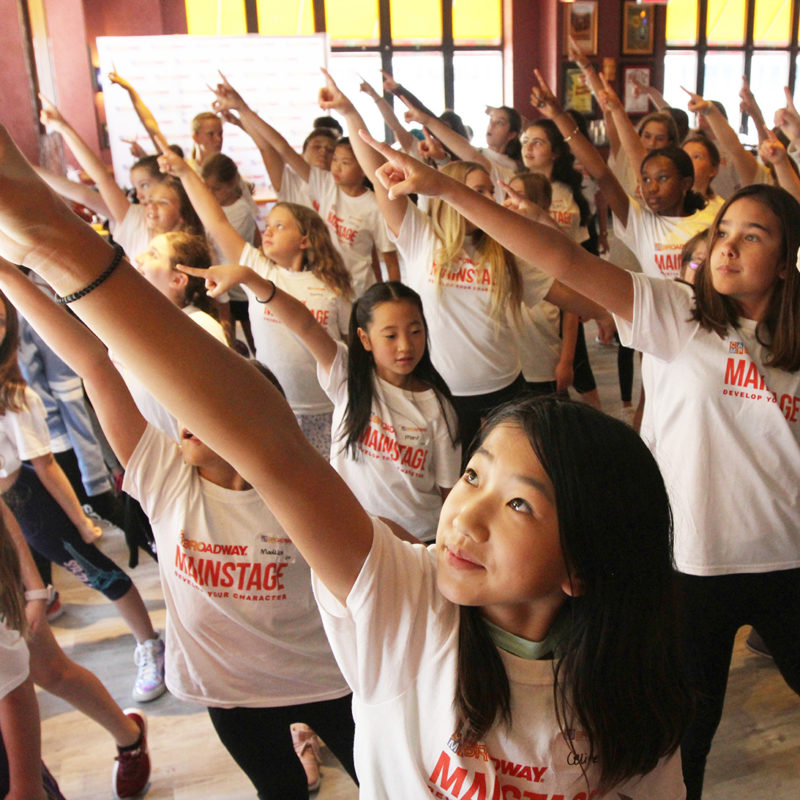 Rehearse like a pro! Under the direction of our team of highly-qualified Broadway professionals, you'll learn how to rehearse as an ensemble, working towards a common goal! 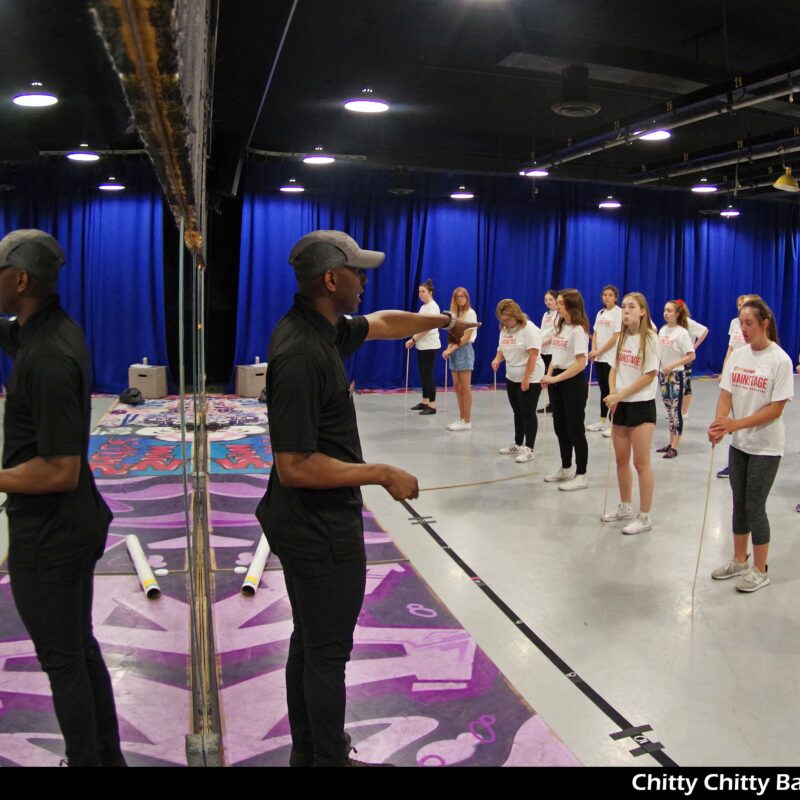 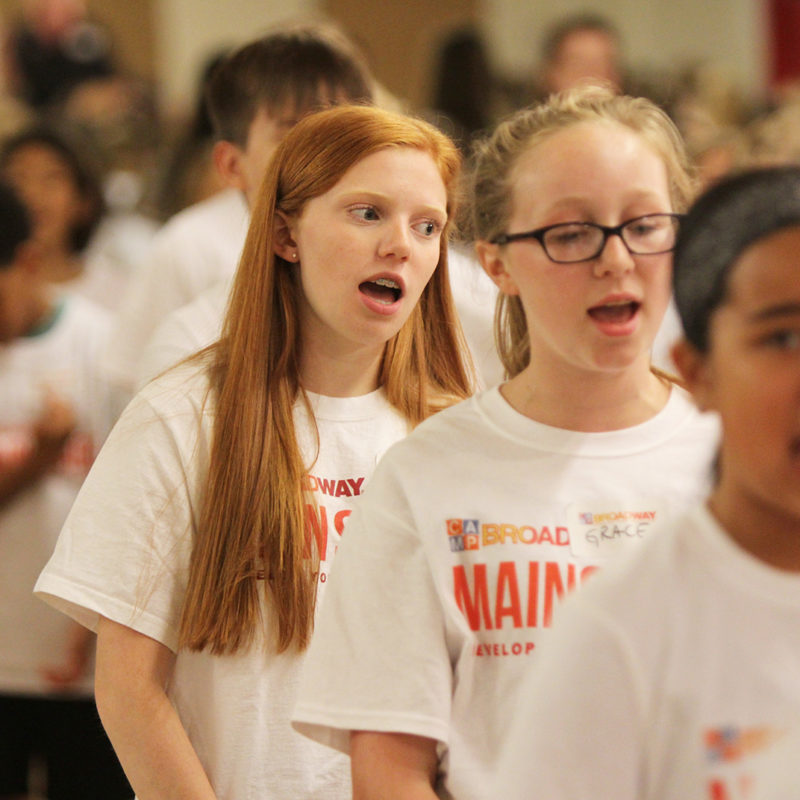 Develop your confidence, character, and creative expression--at Camp Broadway, you'll not only learn to work as a group--you'll also cultivate your own unique talents. 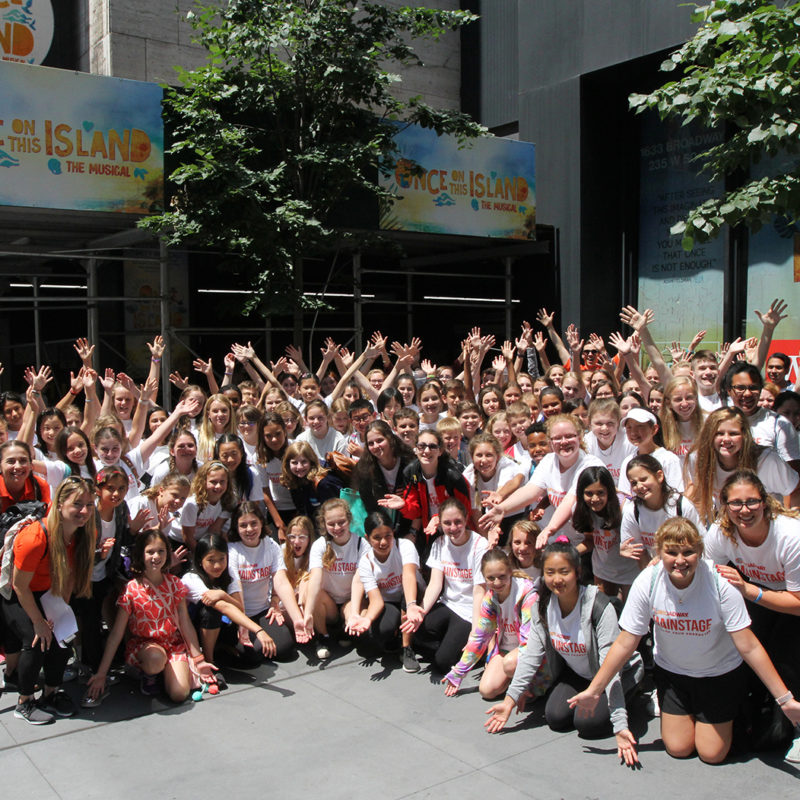 See a Broadway show! On Wednesday, campers attended a Matinee performance. They also meet the cast for a private talkback. 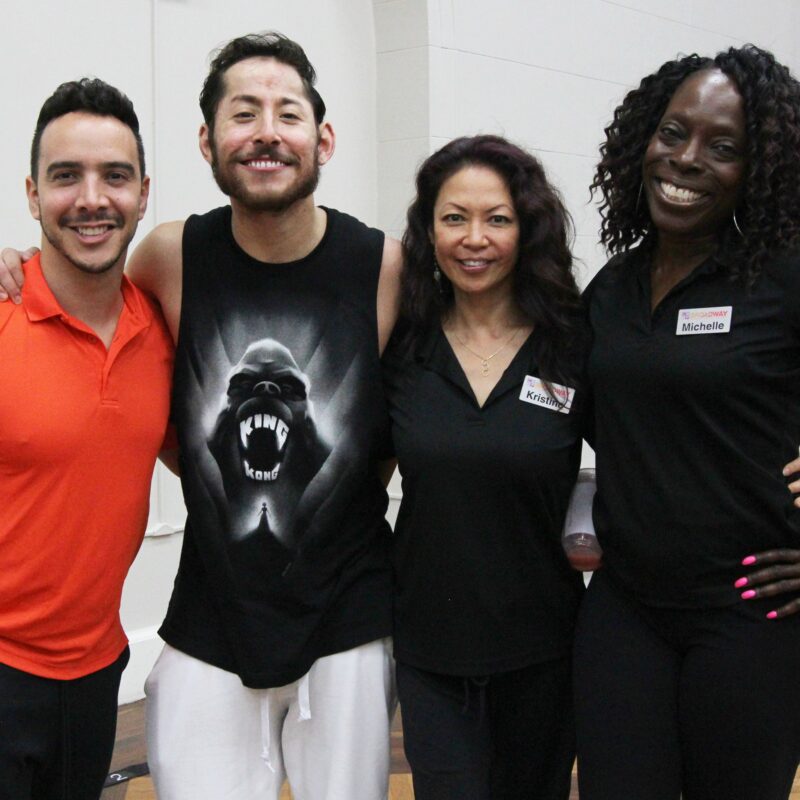 In addition to a field trip to Times Square for a Broadway Show, campers will enjoy meeting and learning from Broadway cast members. 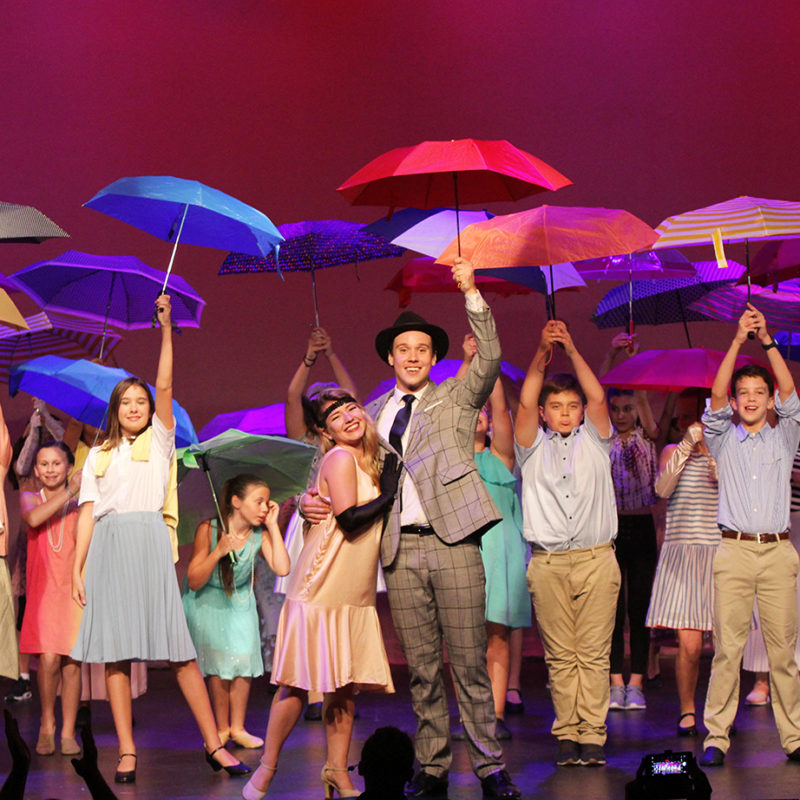 Take your bow! At the end of the week, campers make their debut in one of two Broadway musicals on a real stage in front of their family and friends! 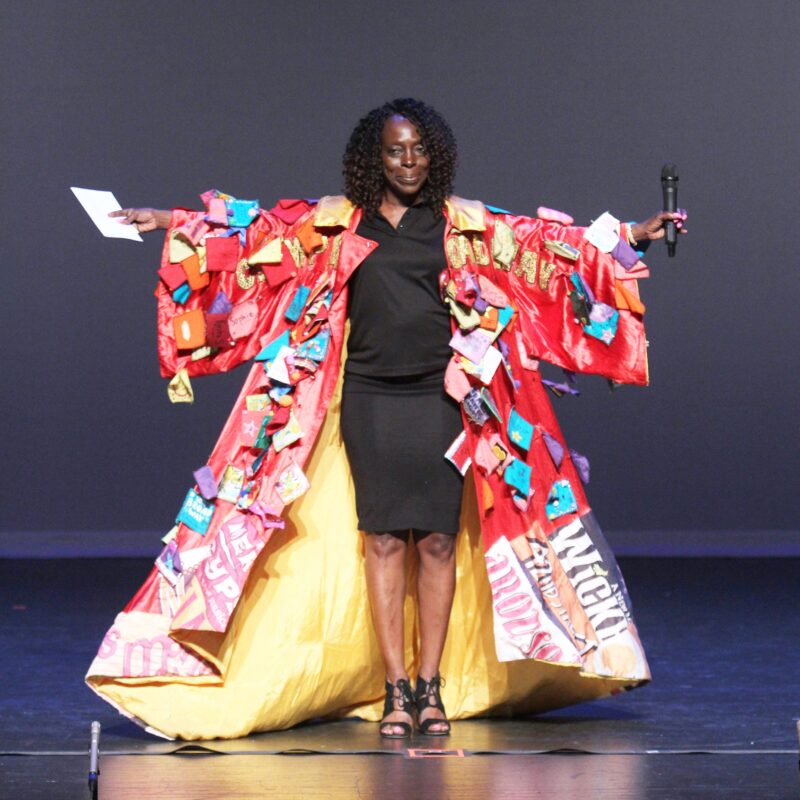 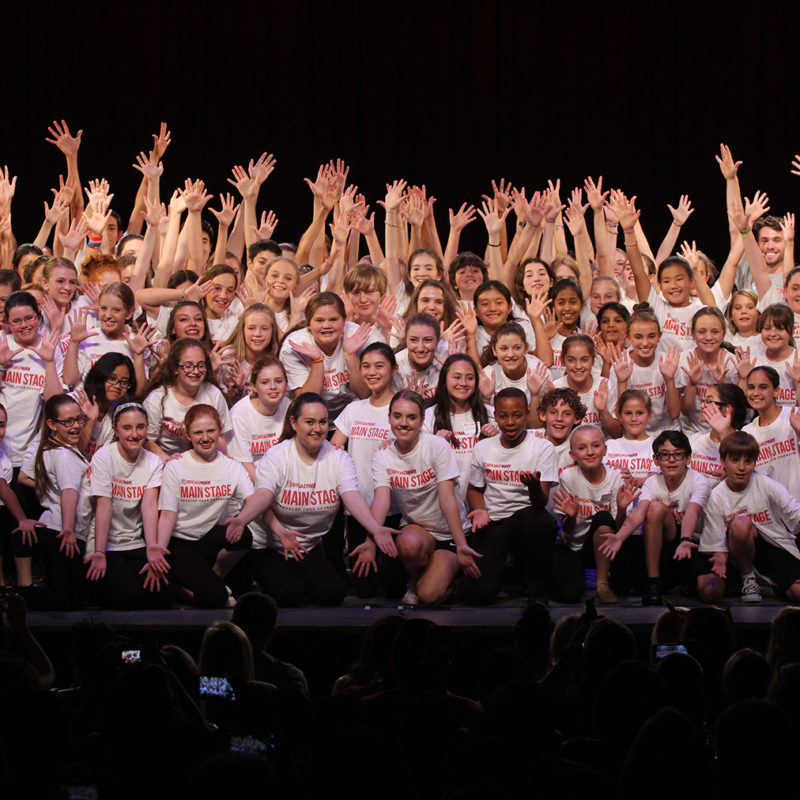 Take part in a tradition that unites over 20 years of CB'ers! We end our show with the Camp Broadway Medley, our showstopping finale! 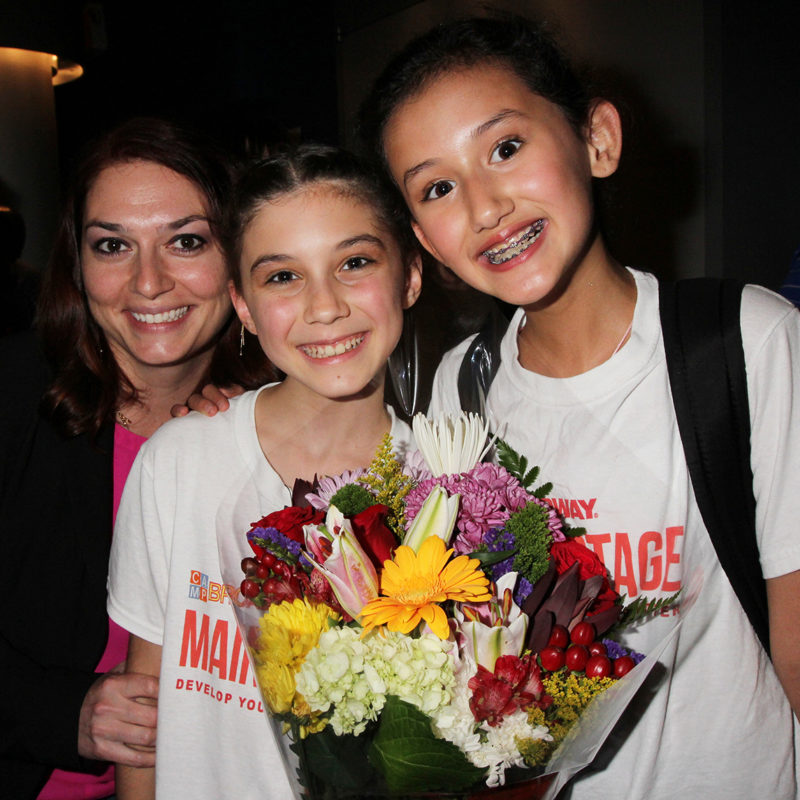 Celebrate your accomplishments with family and friends! Everyone is invited to attend this culmination of our 5 days together! 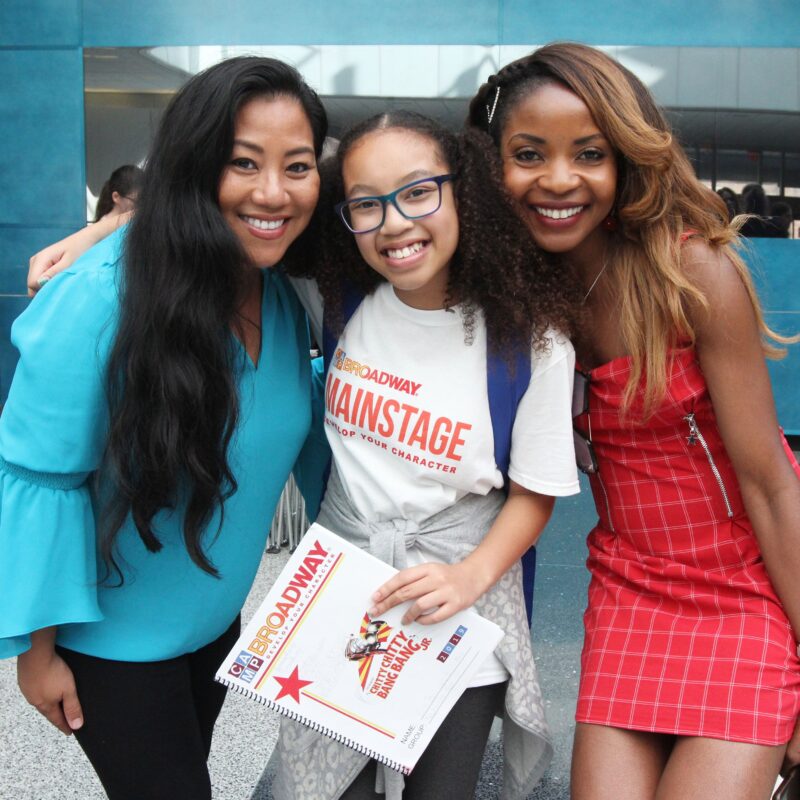 Time for photos with your stars! 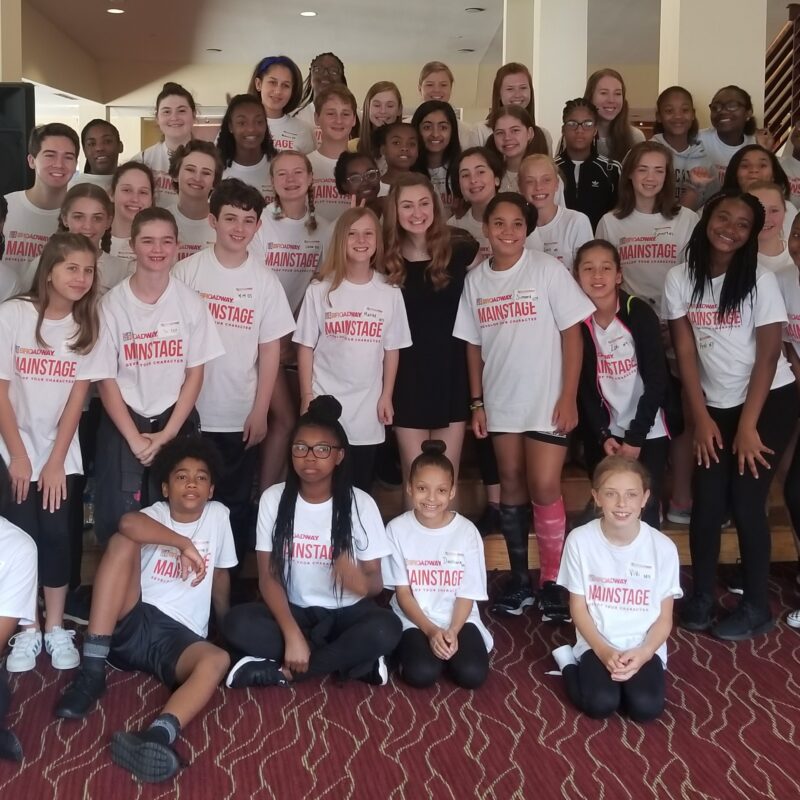 Building friendships that last a lifetime!