The Camp Broadway Kids Ensemble is regularly featured at The New York Pops Birthday Gala at Carnegie Hall. At this annual star-studded event, The Camp Broadway Kids Ensemble will perform under the baton of The New York Pops Music Director, Steven Reineke.
Selected from a national audition of amateur performers from across the country, the cast will make their Carnegie Hall debut at the culmination of a 3-day rehearsal featuring master classes in vocal performance, dancing, and acting under the direction of Camp Broadway’s creative team. 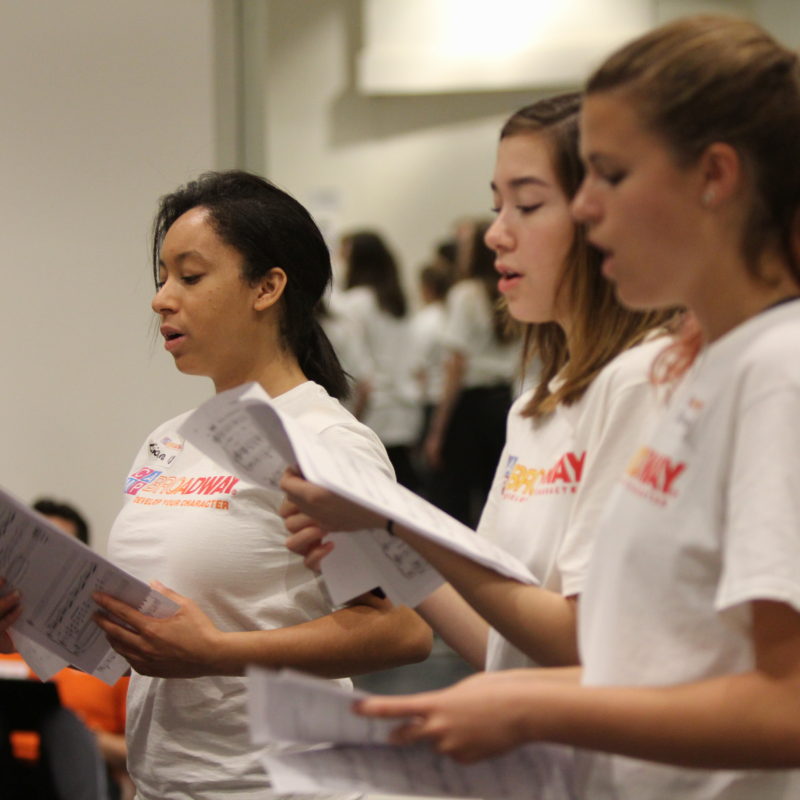 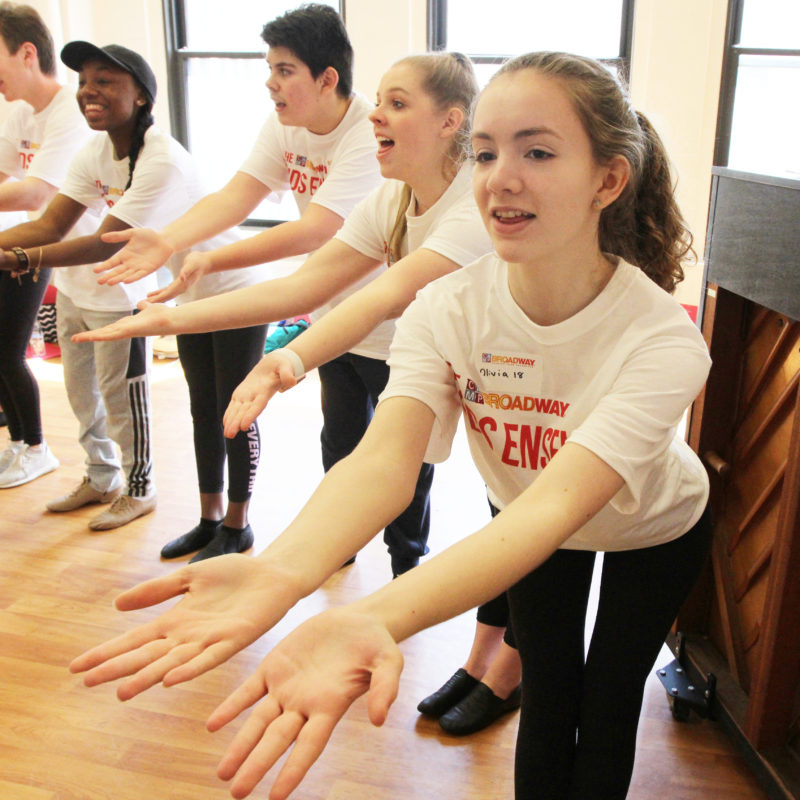 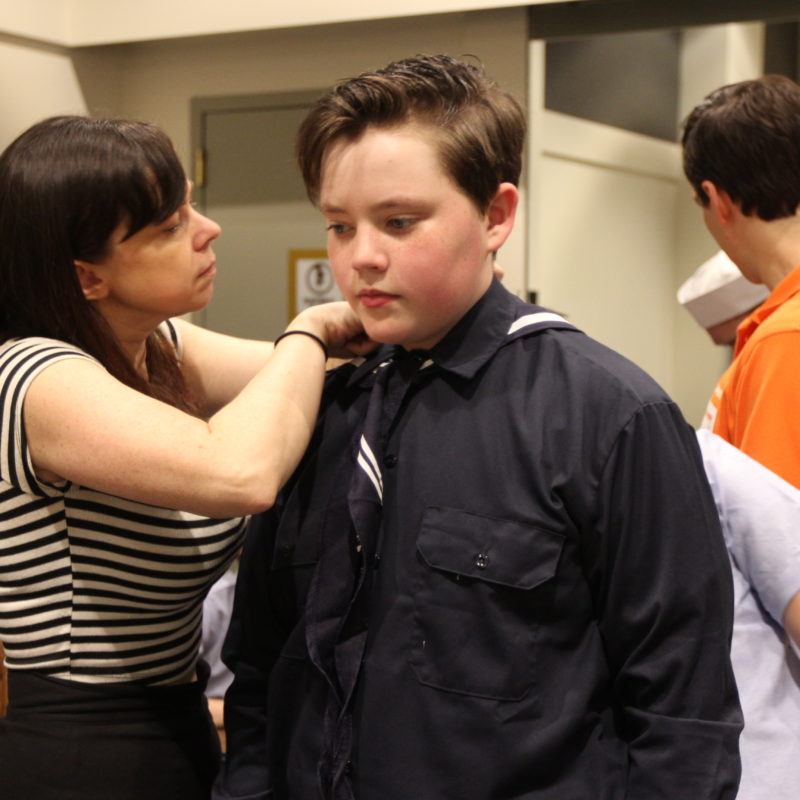 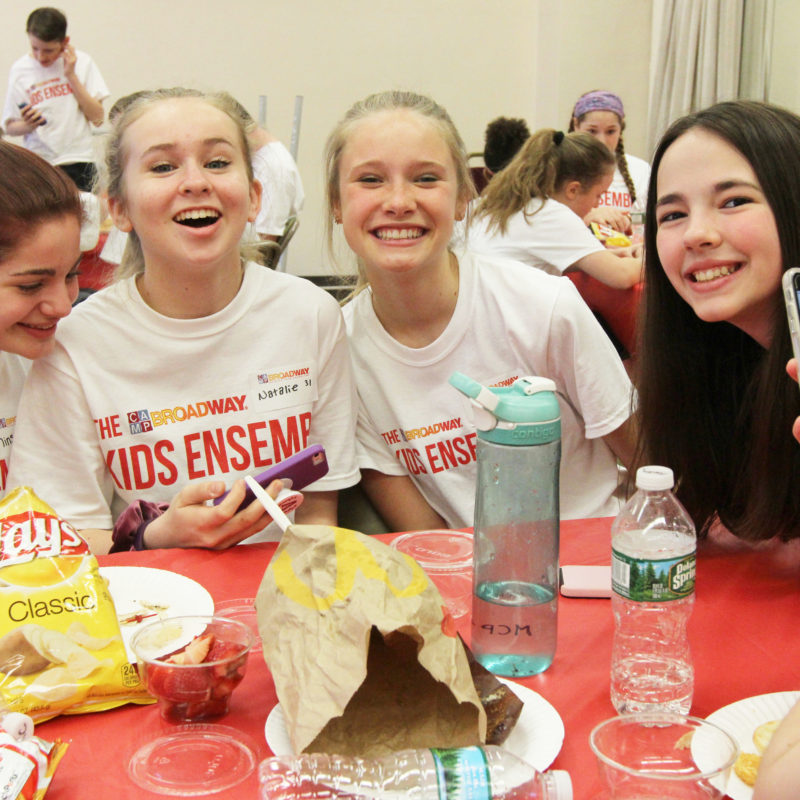 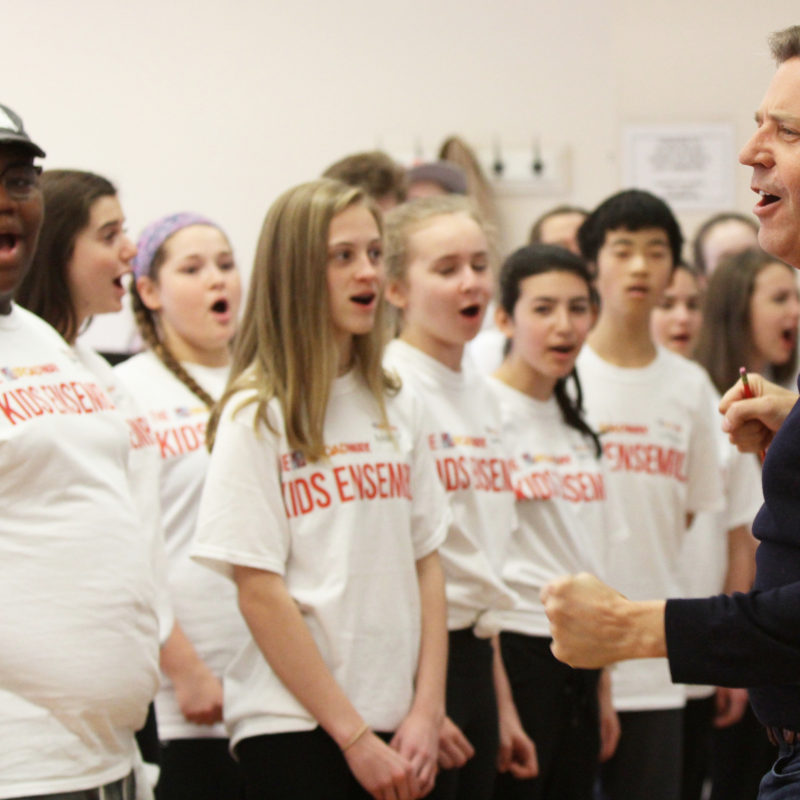 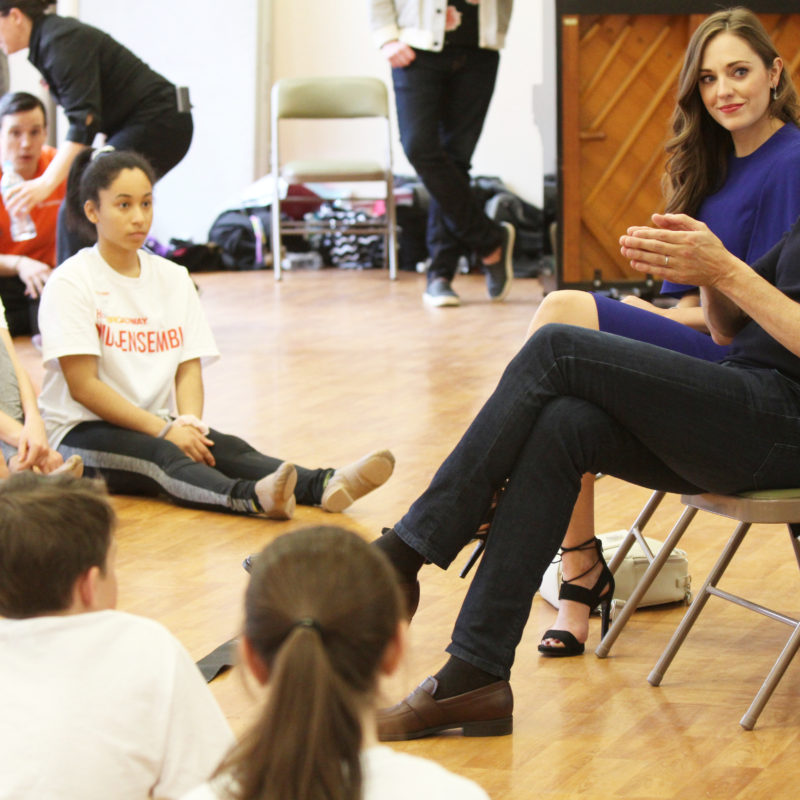 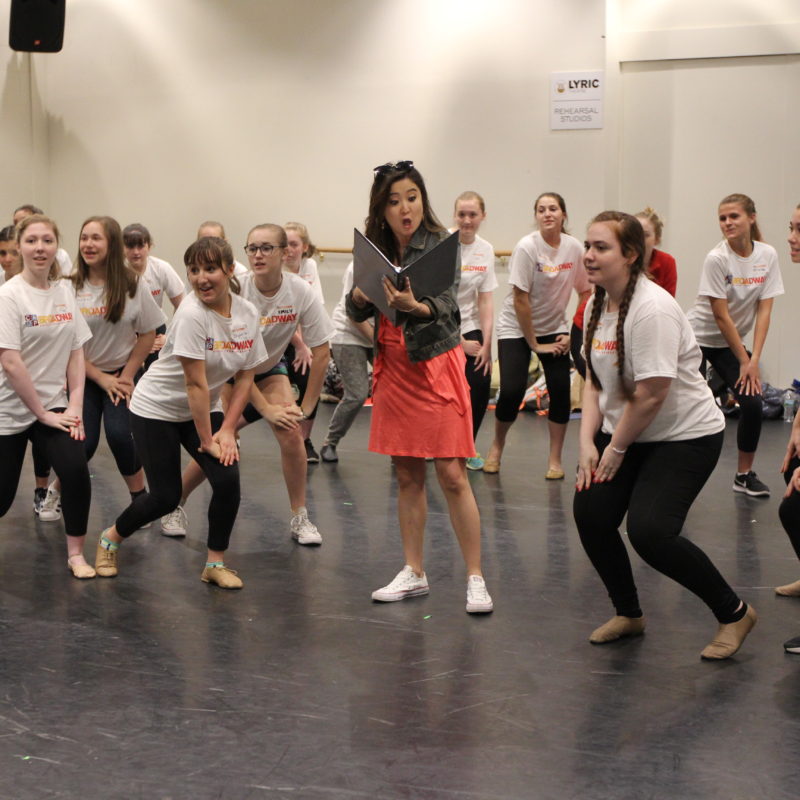 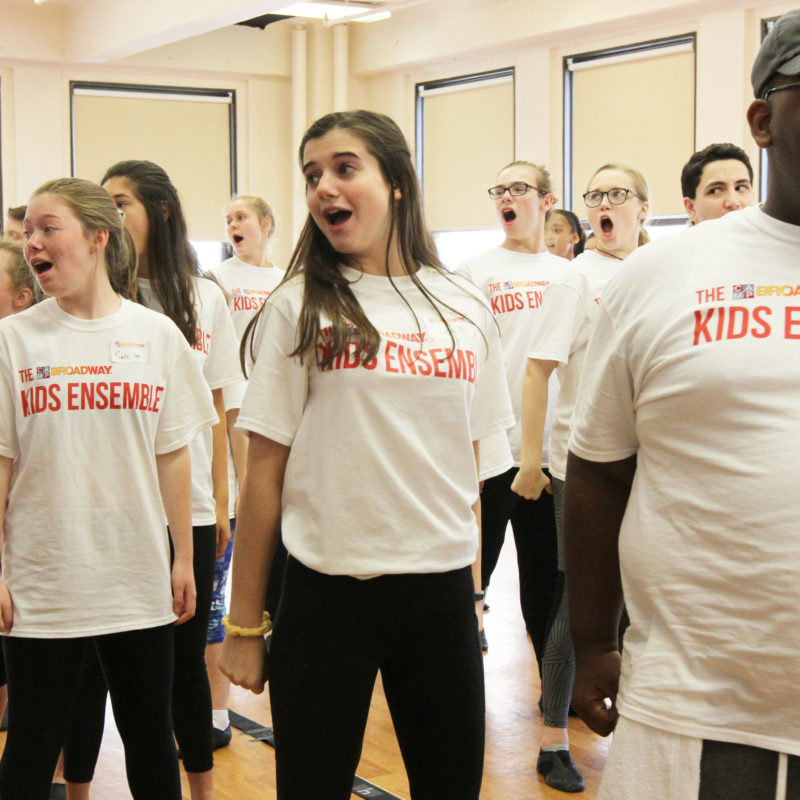 My daughter recently performed for the 5th time at Carnegie Hall with Camp Broadway and the NY Pops. Such an amazing experience for our performers! The weekend is jam-packed with training, workshops, rehearsal, and fun! And the NY Pops Spring Gala is a wonderful evening of spectacular Broadway performances and, of course, the Camp Broadway Kids! Too bad my daughter will be too old next year!!

My son David has performed in two extraordinary events with Camp Broadway – Rocktopia on Broadway and NY Pops 35th Birthday Gala at Carnegie Hall. He says both experiences were the best experiences he has ever had in his entire life! The staff and all the attendees were fantastic and the entire process from beginning to end was incredible. He can’t wait until the next one! Thank you to everyone involved with Camp Broadway for giving kids these opportunities!!!

My daughter had an amazing weekend with the NY Pops Gala. Camp Broadway staff were professional and she learned a lot. She hopes to attend a summer camp next!