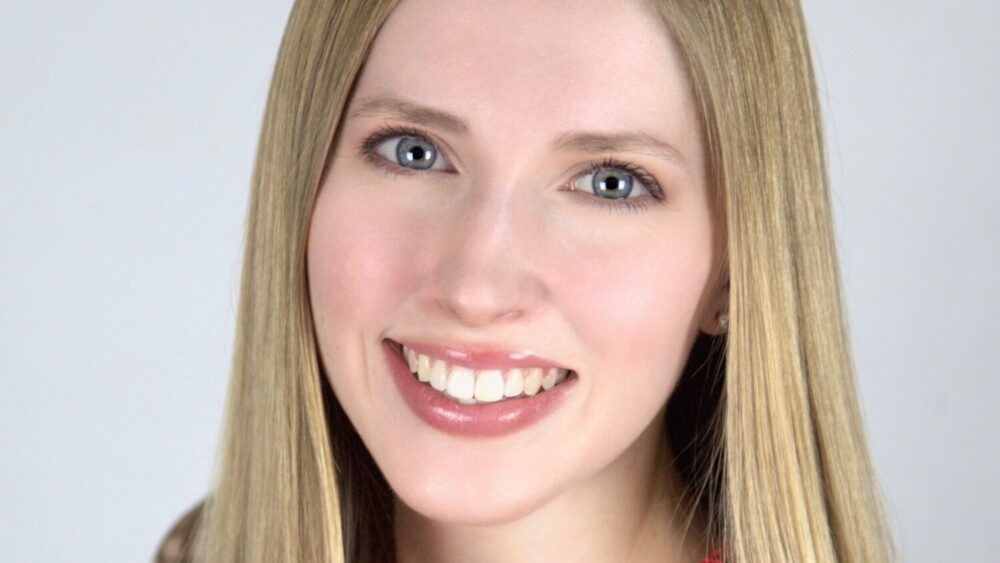 Navigating the World of Casting Notices and Auditions

Ever looked at a casting notice and wondered if you should bother submitting it? What happens after I send my headshot and resume? Do I have enough experience to be considered? There are lots of questions about the casting process. For many of us, it can be one of the most mysterious parts of this business. We submit for a part and then wait, not knowing what is going on behind the scenes.

Recently we were able to interview Erin Burris, a talent manager at Whole Artist Management and a Camp Broadway alum, to pull back the curtain and answer some of your questions.

CB:       At Camp Broadway, we sometimes receive casting notices and post them on our social media, but what are some other places to look for them?

Erin:     There are multiple wonderful online resources. Playbill.com has casting notices as well as job listings in the entertainment industry ranging from administrative to technical positions and it’s free! Other popular platforms that are subscription-based are Actors Access and Backstage.

CB:       So we have taken the plunge and sent in our headshot and resume. What happens next?

Erin:     The casting director will review all of the submissions to determine who will be called in for an in-person audition (or as of recently) a self-tape. Don’t be discouraged if you don’t receive an audition appointment or self-tape request! The casting team often knows more than the talent and even talent representatives do. Chances are you may not be right for a part due to things that are out of your control. However, every submission, audition, and callback is another way to get your materials and work in front of the casting team and eventually directors, producers, and network executives. So have faith in the work you are putting in throughout the process!

CB:       There are lots of websites out there telling you how to create a theatre resume, but what are some do’s and don’ts that you have learned from working for a casting agency?

Erin:     That is a great question! DO include your professional name. This can be your full legal name or a stage name, but make it consistent across all of your professional accounts and on your resume! If you have credits from multiple mediums, organize your resume credits using headings (ie. Broadway/National Tour, Film/Television, Regional Theatre, Educational, etc.). And don’t forget to include a special skills section! This can feature instruments you play, any stage combat experience, if you speak multiple languages, dialects, and even fun tricks!

There are some mistakes to watch out for. Only feature relevant credits. For example, if you’ve graduated college and were able to perform regularly, don’t include high school or community theatre credits. Casting directors and talent representatives use resumes to gauge your abilities and what types of roles you can confidently play now. Chances are you wouldn’t play the same type in your early 20s as you did when you were a freshman in high school. For TV/Film credits, don’t use your character’s name on your resume. Instead, substitute Lead, Supporting and Featured for a Film or Series Regular, Recurring, Guest Star, or Co-Star for TV.

CB:       We often hear from students who worry that they don’t have enough experience to be considered. Should they still submit?

Erin:     It’s often referred to as a  “catch 22” – you need experience to get experience. But everyone starts somewhere! Definitely submit to whatever roles you feel you are right for but don’t be discouraged if you aren’t called in for large roles or big budget movies right away. Cast a wide net, but also focus on submitting for smaller budget student or indie films. Consider non-union roles or TV roles that are 1-2 liners. Eventually, you will be able to work your way up!

CB:       That’s great advice! This business definitely requires persistence and patience. Let’s say you have gotten a few roles and have started to work on a more regular basis. When should you consider representation?

Erin:     This is a very personal decision, but a general rule of thumb would be if you find yourself on set or in a production where most actors around you are represented, it is probably time to consider finding your own. Lean on people you know who have agents and/or managers, ask questions, and also do your own research. You want to be well informed on what a talent representative can bring to you as well as what you can bring to them. It is a collaborative relationship that involves a combination of guidance and teamwork.

CB:       You have been really generous in sharing your knowledge with us. Can we ask for any other tips or advice?

Erin:     Of course! I always tell aspiring and working actors to not see booking as your only win. A breakthrough in a scene in a virtual acting class is a win and sometimes has to be to get you through a tough week. You won’t book every role, but if a casting director or office is consistently calling you in for multiple projects or if you’re receiving callbacks, that is a great sign that your work is well-received. Booking a job takes a combination of talent, timing, and sheer luck. If you want to pursue acting professionally, you need to accept what you can’t control and focus on your personal growth as well as all of your achievements along the way.

CB:       Thank you so much for taking the time to answer our questions. I know a lot of our students and families are grateful for it!

Erin Burris is a talent manager at Whole Artist Management. Together with the team, WAM has placed clients on CHICAGO PD, LAW & ORDER SVU, FBI, BULL, FOSSE/VERDON, and many others. In addition, WAM has clients on Broadway and in National Tours including HAMILTON, WAITRESS, BE MORE CHILL, COME FROM AWAY, KINKY BOOTS, FROZEN, and more. Prior to joining the team at Whole Artist Management Erin was an intern and a freelance casting assistant at Binder Casting where she assisted on projects including THE LION KING (Broadway), EMOJILAND (Off-Broadway), SISTER ACT (Paper Mill Playhouse), and The York Theatre’s Musicals in Muftis Series. Erin earned a dual degree in Musical Theatre and Communication from the State University of New York at Geneseo.