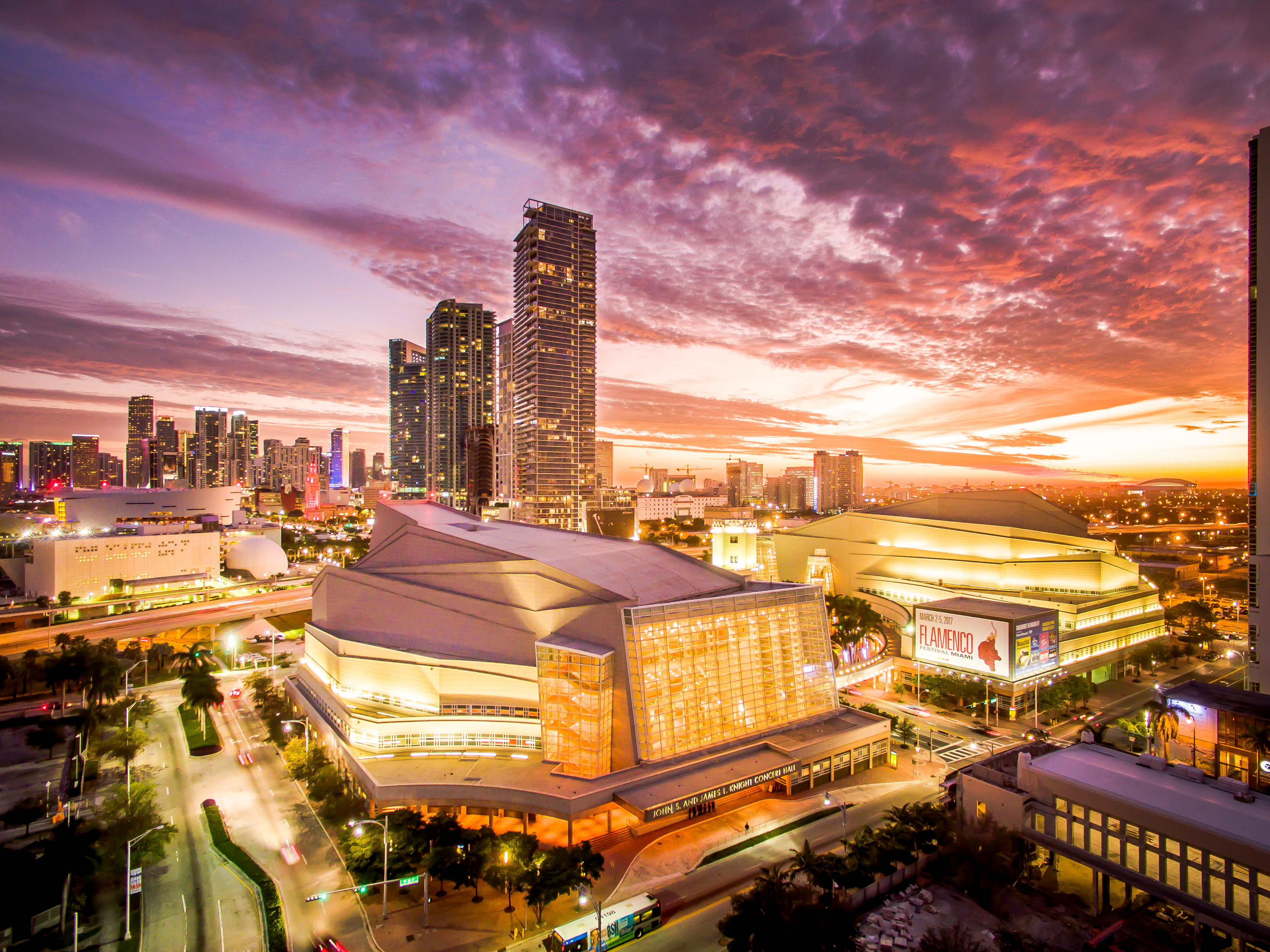 Mainstage is a 5-day camp (M-F, 8:30 am to 5:30 pm) that emphasizes the importance of the ensemble— that talented group of triple-threat performers who are the backbone of every Broadway musical. Taught by accomplished Broadway professionals with expertise in staging, choreography and music direction, campers are split into small groups (by age) and led through a rigorous rehearsal process to master songs and scenes from a beloved Broadway show they will present at the Family Finale Showcase performed on a professional stage in Atlanta, Georgia. 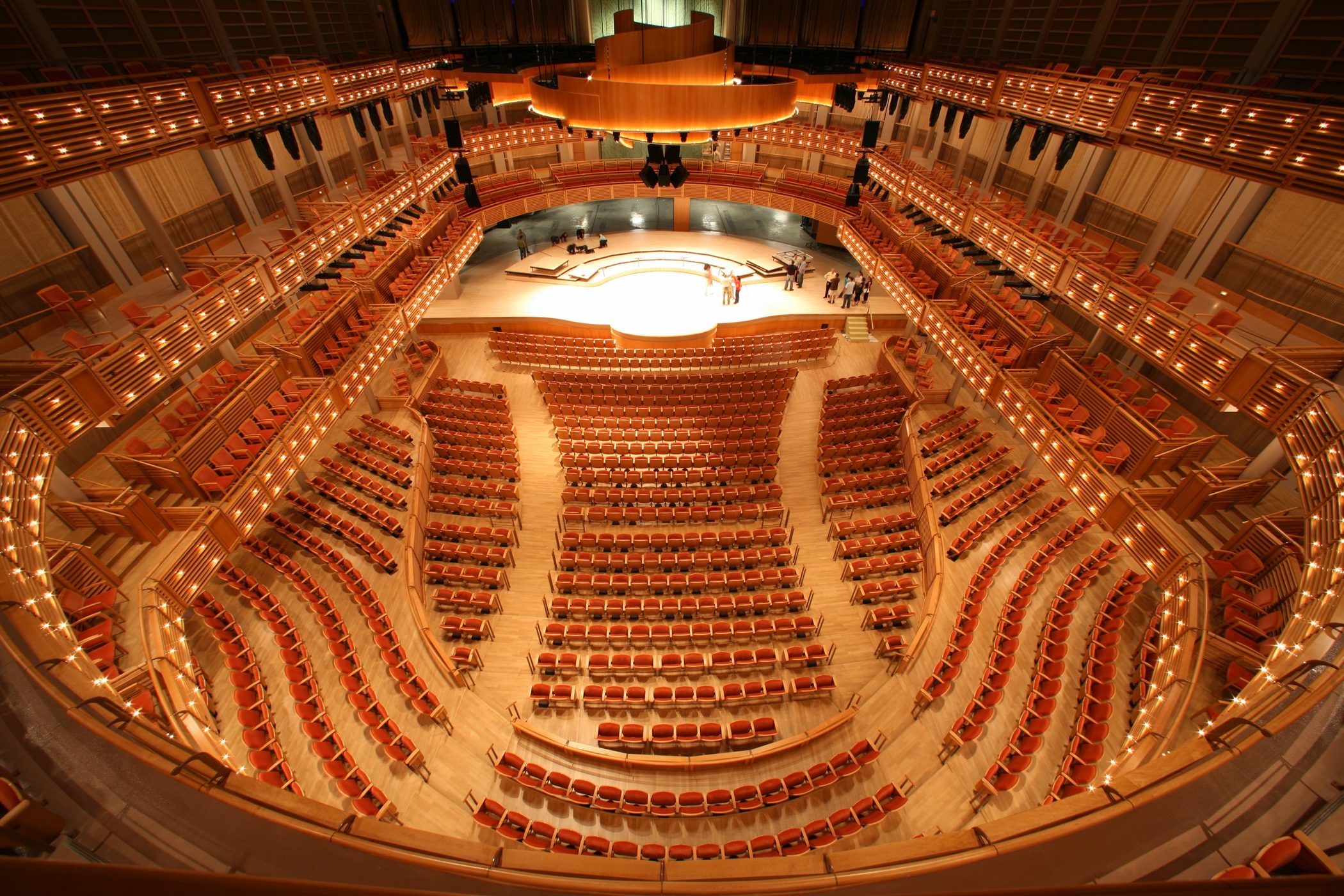 Set in the heart of downtown Miami and designed by world-renowned architect Cesar Pelli, the Adrienne Arsht Center for the Performing Arts of Miami-Dade County is one of the world’s leading performing arts organizations and venues. Since opening in 2006, the Arsht Center, a 501C3 non-profit organization, has emerged as a leader in presenting innovative programming that mirrors South Florida’s diversity as well as a catalyst for billions of dollars in new development in the downtown area.

Spotlighting legends and serving as a launch pad for local artists to make their mark on the international stage, the Center presents nearly 400 events each year across its flexible, state-of-the-art performance spaces. The Center programs several Signature Series, including the largest jazz series in South Florida, a major annual Flamenco Festival, and a robust program of new theatrical works as well as free programming for the community and an arts education program that serves nearly 30,000 children each year.

As Miami’s new Town Square, the Arsht Center also houses BRAVA by Brad Kilgore, a fine dining restaurant; the Café at Books & Books in the historic Carnival Tower and a weekly Farmers Market. 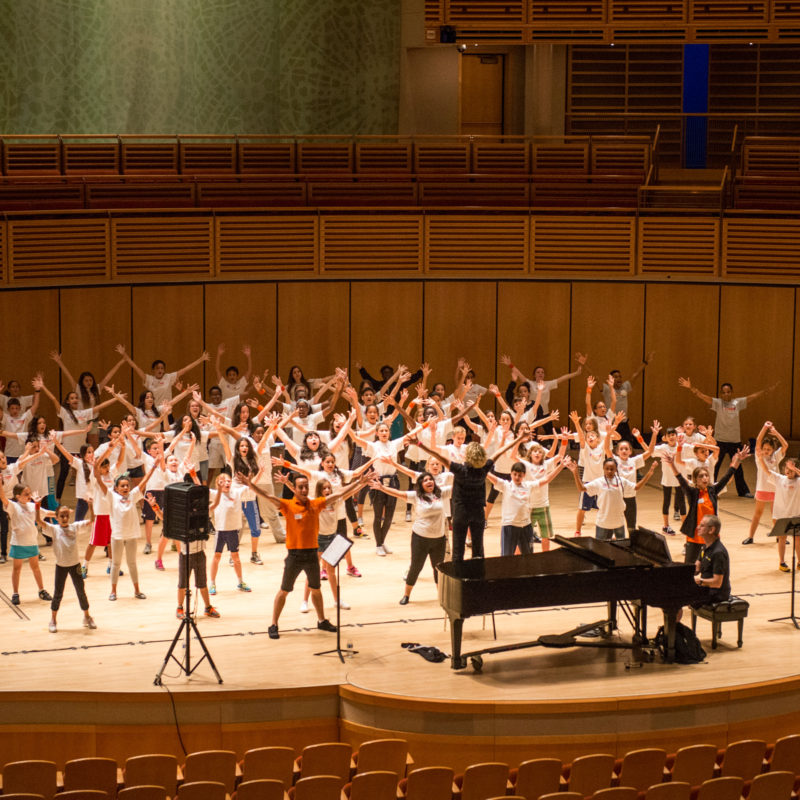 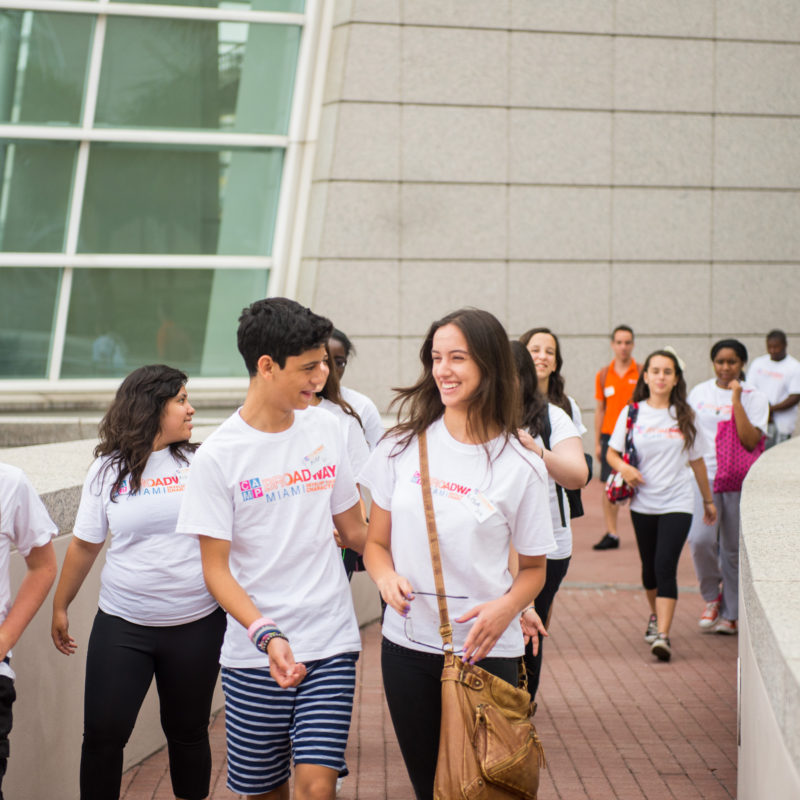 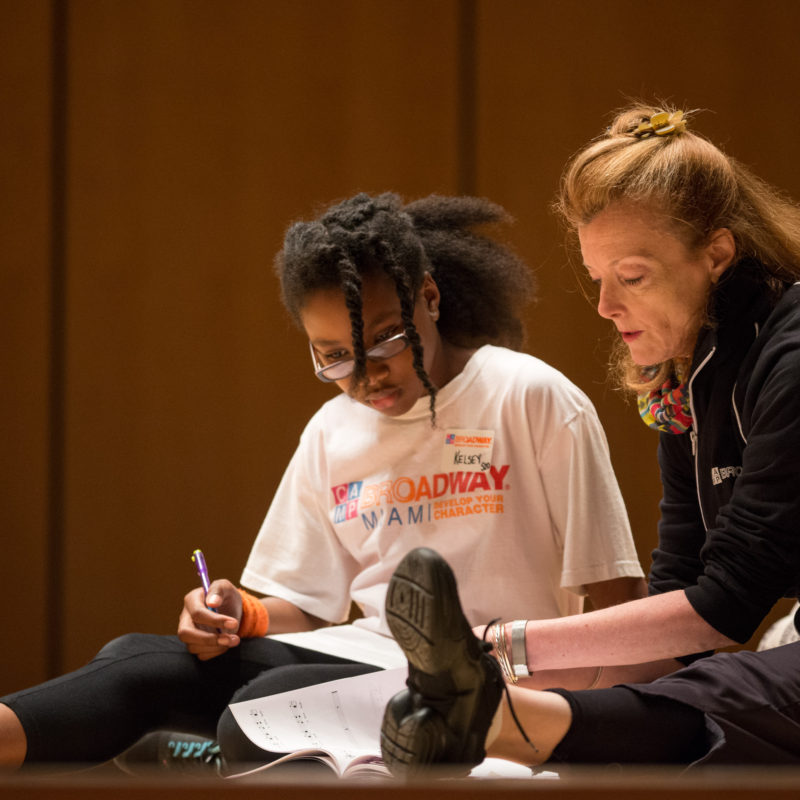 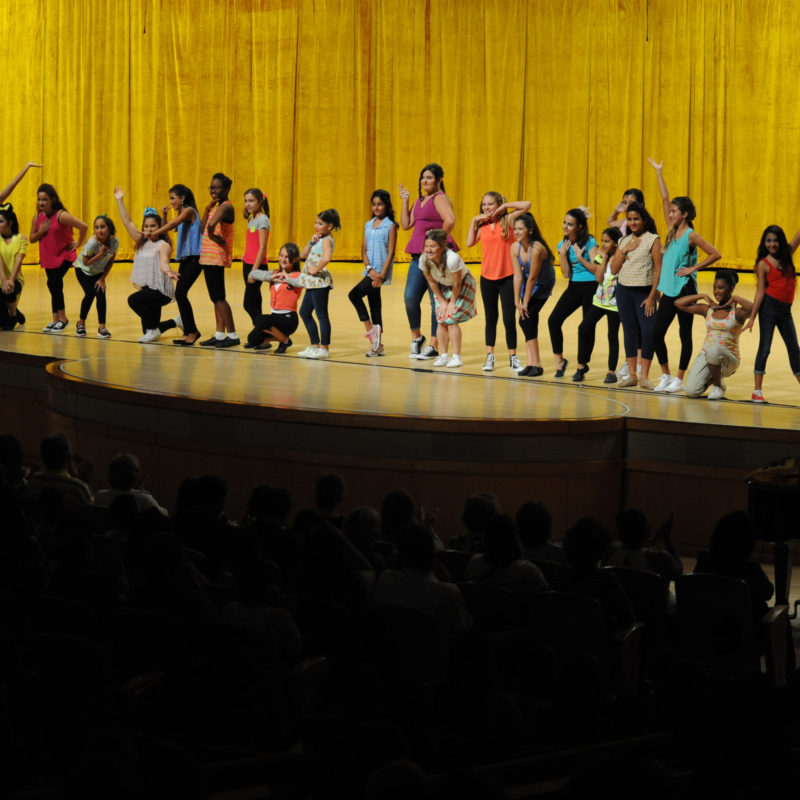 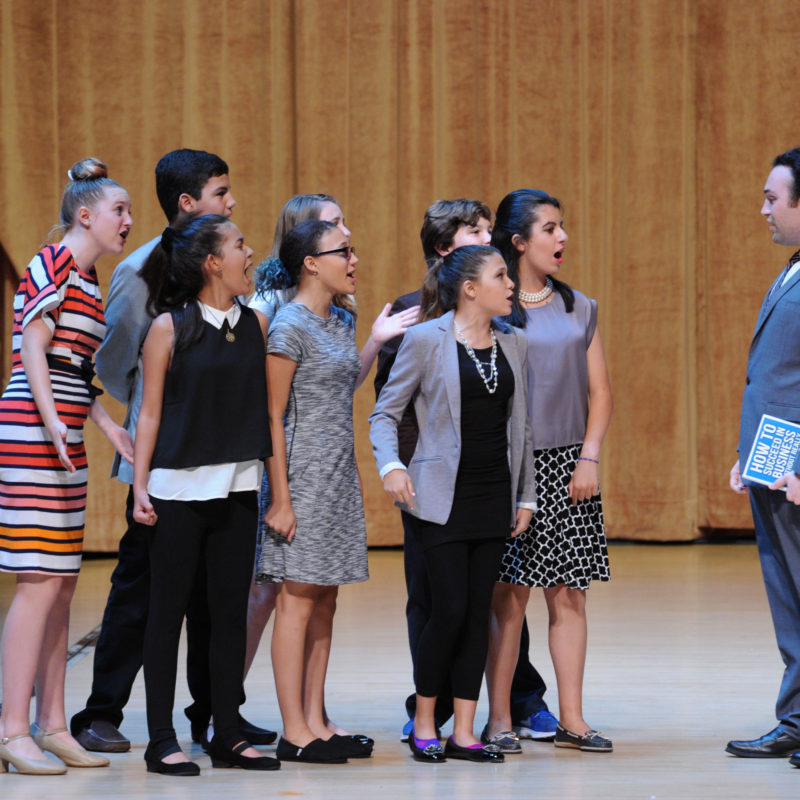 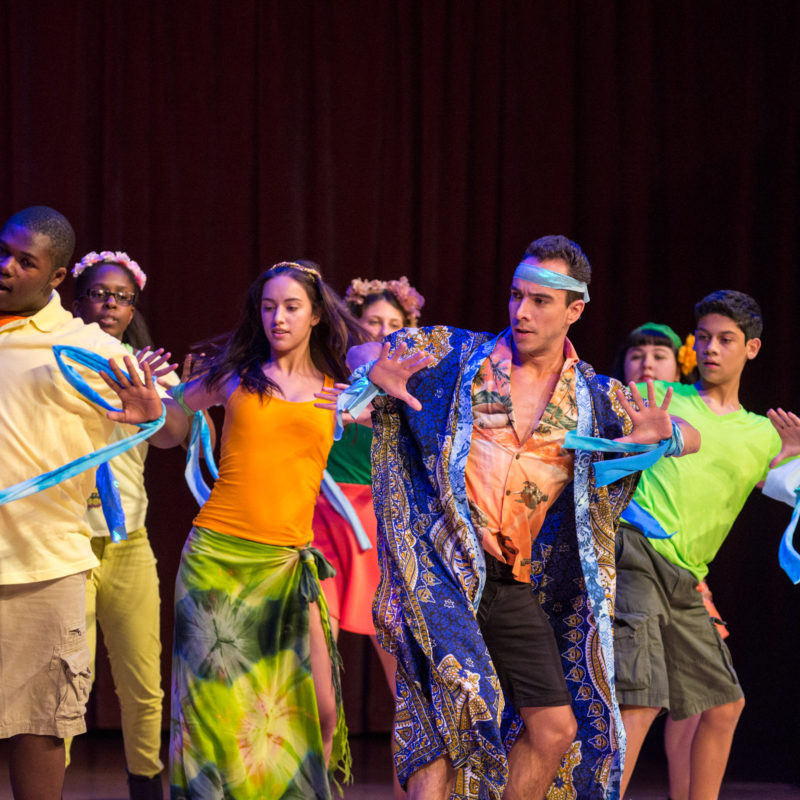 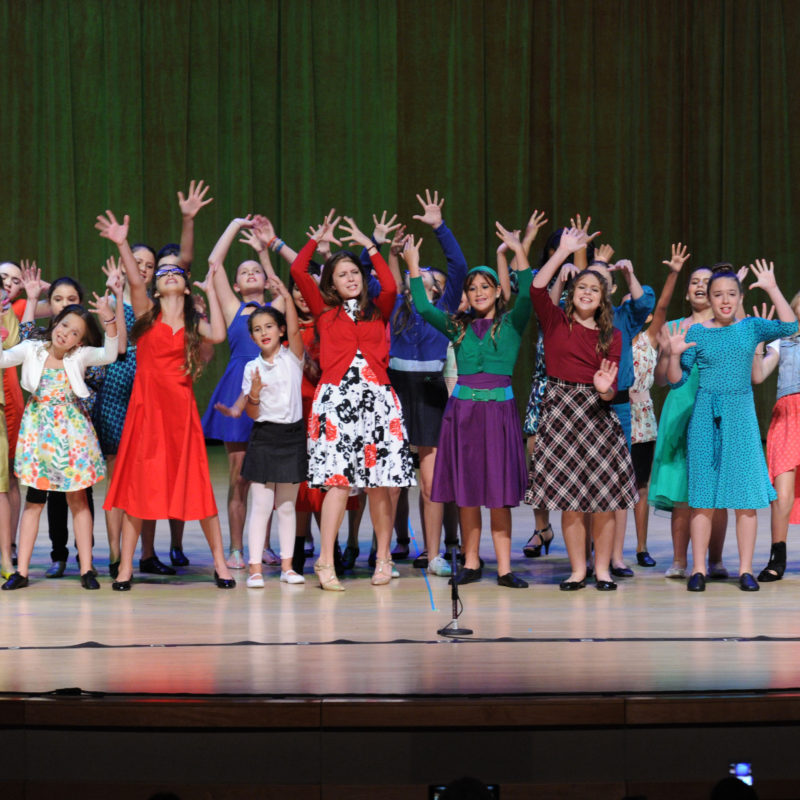