Mainstage is a 5-day camp (M-F, 8:30 am to 5:30 pm) that emphasizes the importance of the ensemble— that talented group of triple-threat performers who are the backbone of every Broadway musical. Taught by accomplished Broadway professionals with expertise in staging, choreography and music direction, campers are split into small groups (by age) and led through a rigorous rehearsal process to master songs and scenes from a beloved Broadway show they will present at the Family Finale Showcase performed on a professional stage. 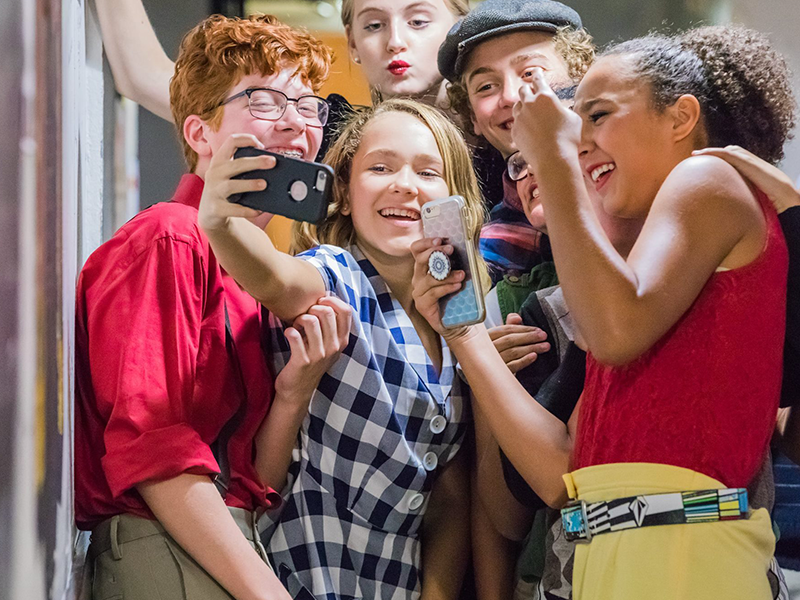 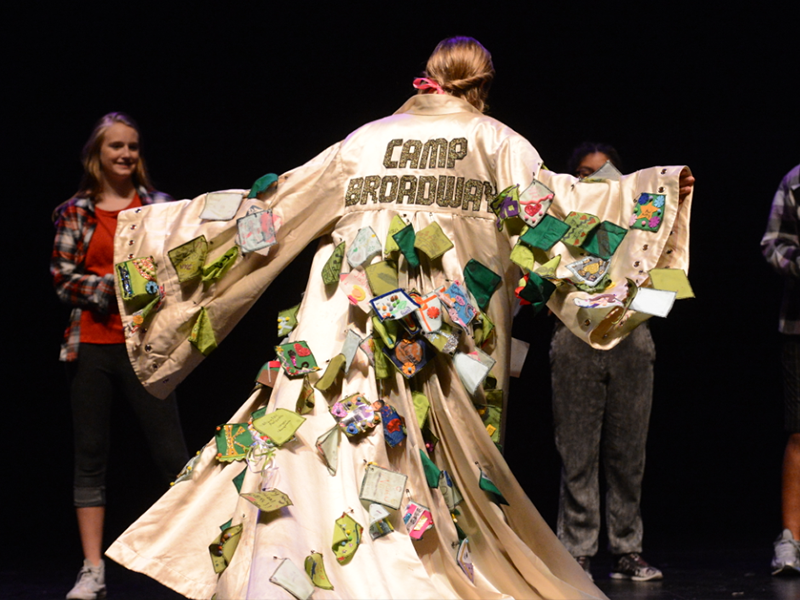 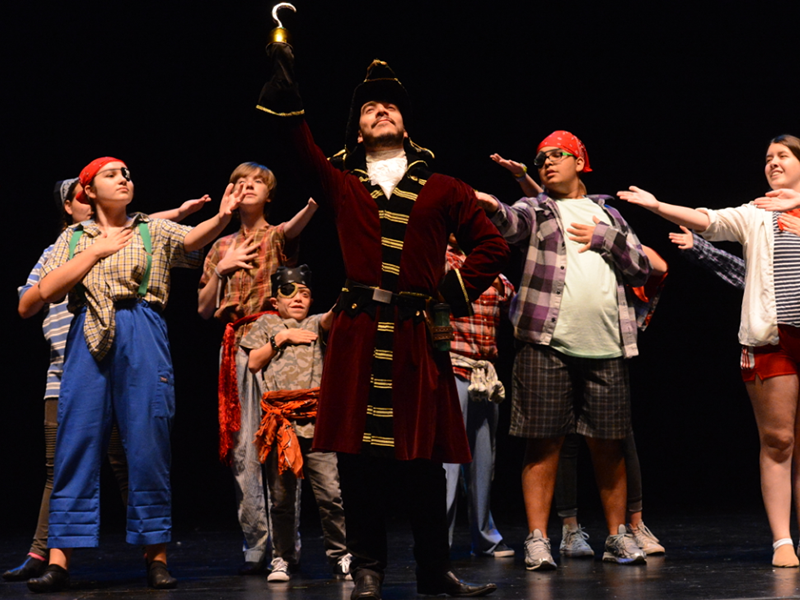 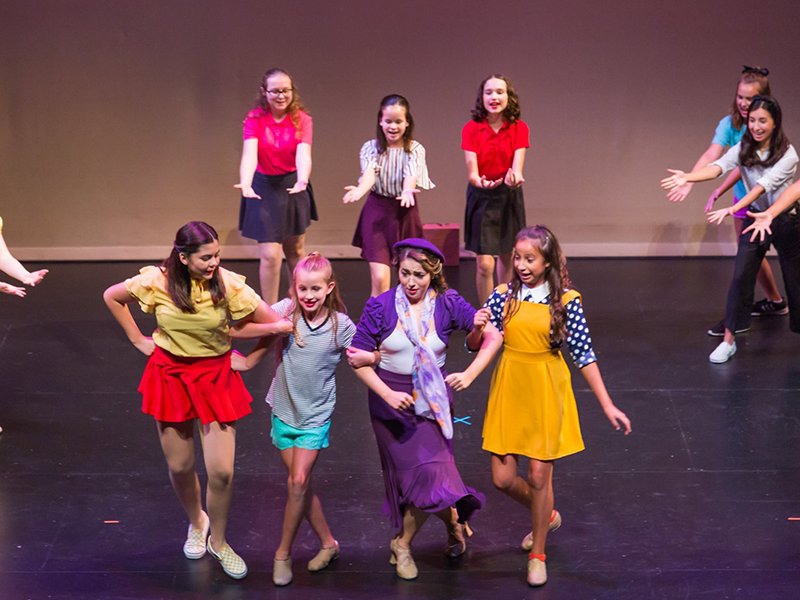 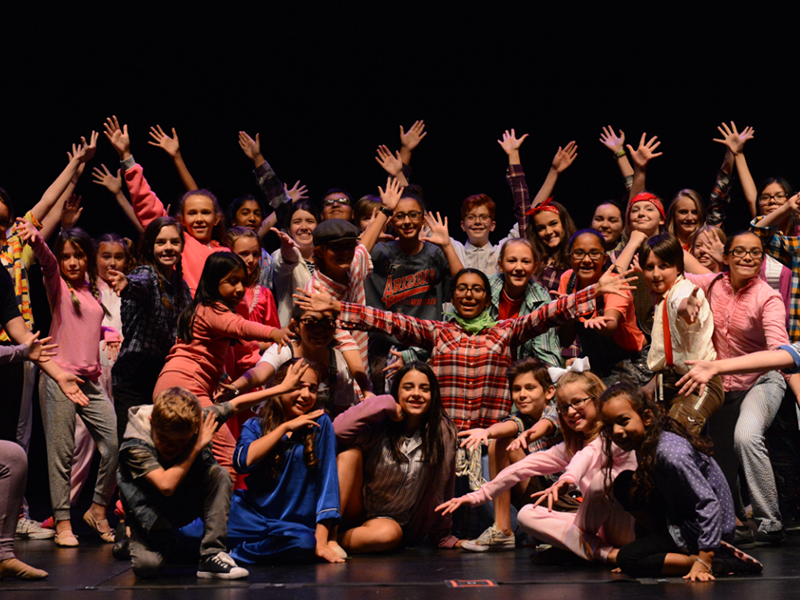 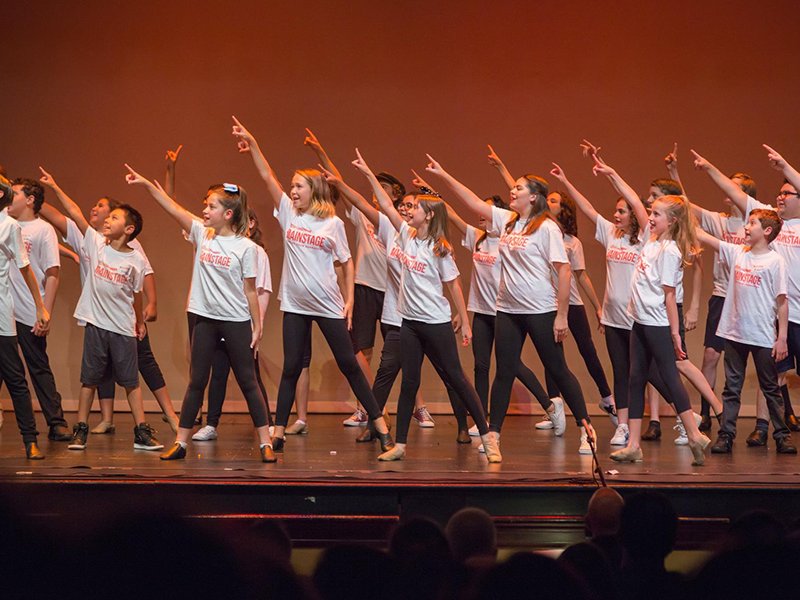 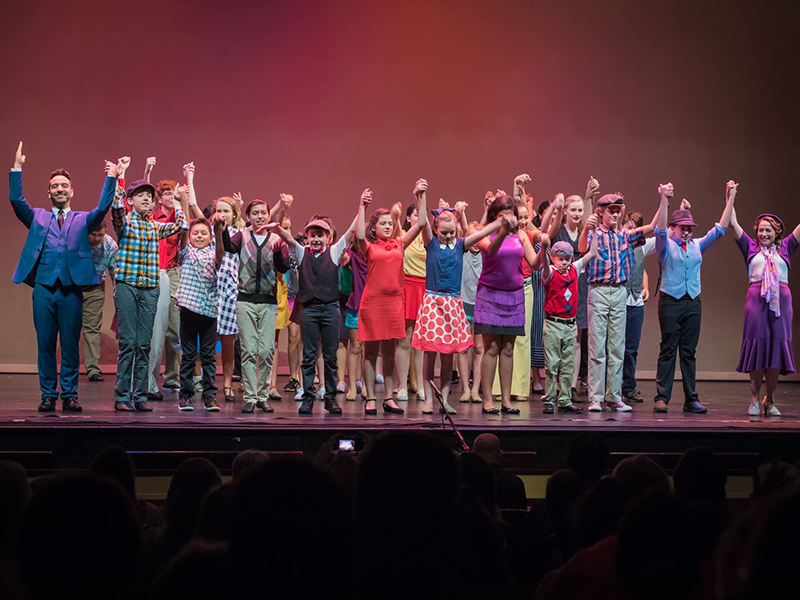 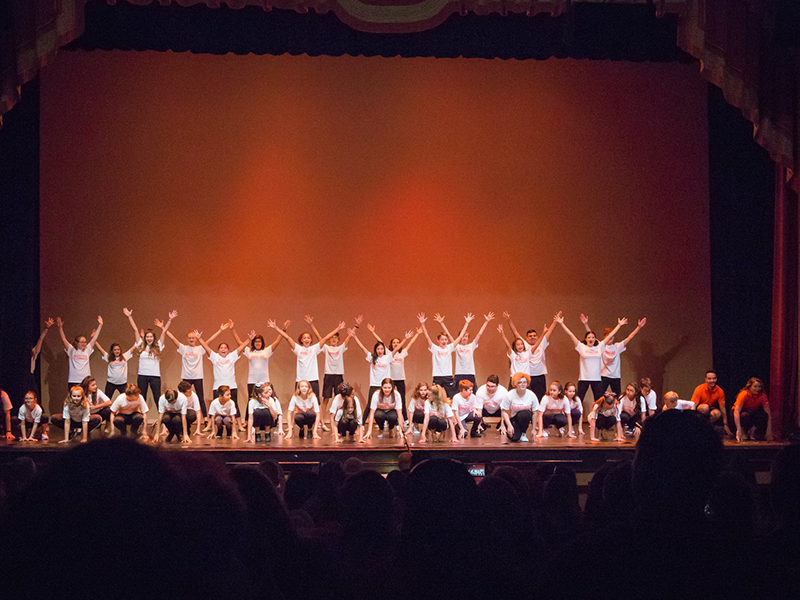